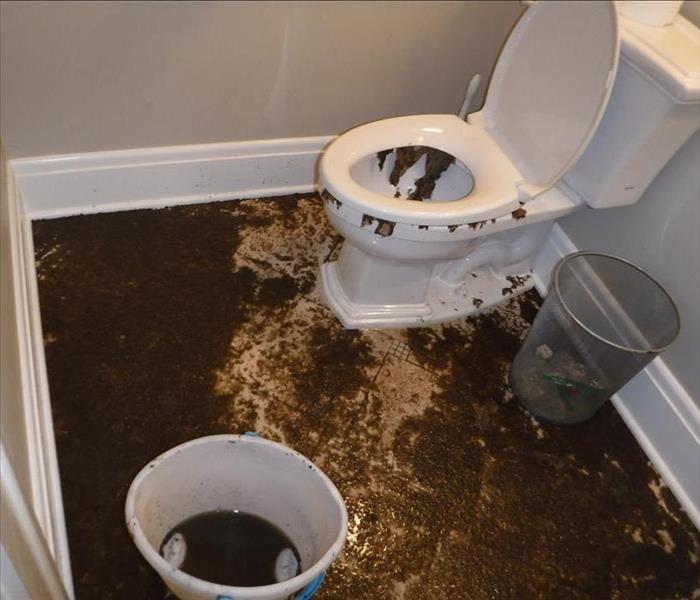 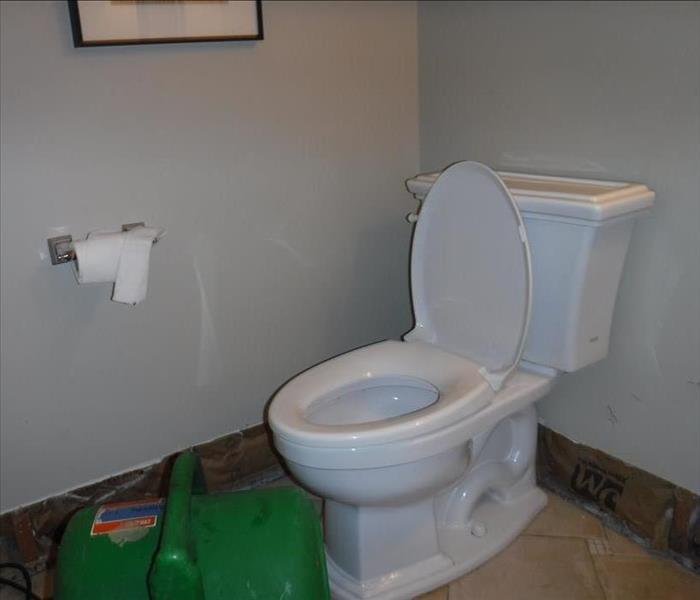 When our SERVPRO of Central Union County team arrived at this property located in Westfield N.J. the homeowner was distressed to be faced with the disaster caused by a sewage back up.

During the homeowner's initial call, he stated that the smell was unbearable and that he was concerned for his children's health. Our SERVPRO team was dispatched immediately to assist with the hazardous situation.

Upon arrival our technicians assessed the damage and promptly began with the clean up. The bathroom was then disinfected, and all the contaminated porous  materials were removed as seen on the after picture. The homeowner was grateful for the fast response and relieved to find out that SERVPRO works along the homeowner's insurance company on the claim.

View More Before & After Photos