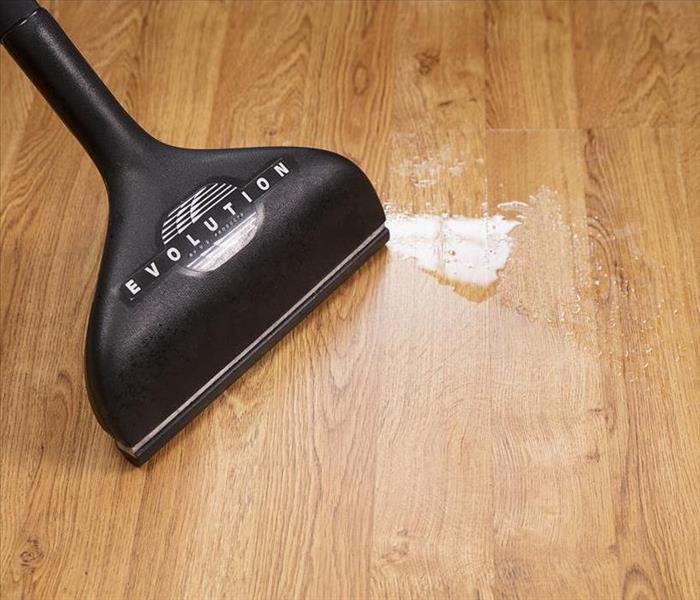 We are available for cleanup and restoration services 24 hours a day, seven days a week.

Severe weather is usually one of the first things that comes to mind for many when thinking of water damage. It’s true that storms and flooding can cause catastrophic water damage, but they are often not the main culprits. Various items in your home can be the culprits responsible for many water damage situations.

Many homeowners will face water damage. Water damage was the third most common reason for homeowners insurance claims between 2011 and 2015, with an average payout per claim of $8,861.

The Insurance Institute for Business & Home Safety (IBHS), lists the leading causes of water damage as outlined below:

If your home has experienced any water damage, the team at SERVPRO® of Central Union County is always available to help with cleanup and restoration, making it look “Like it never even happened.”