Storm Damage: What are the Causes? SERVPRO of Central Union County | SERVPRO of Roselle 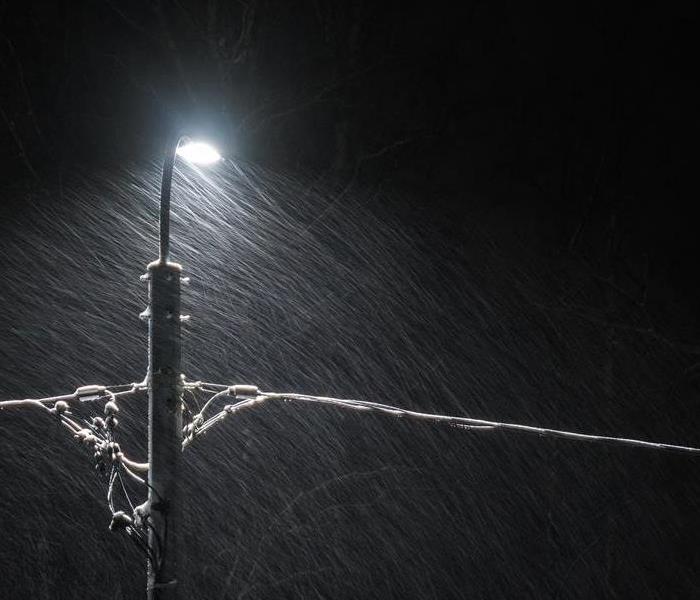 When disaster strikes, we strike back!

In the past few months, New Jersey has been experiencing a high level of heavy rainfall. Did you know heavy rainfall and subsequent flooding is one of the common types of damage from storms? There are ten common types of storms and being familiar with them aids in storm preparation and damage prevention.

We know how important it is to homeowners to keep homes safe from storm damage.